Watch this short, reflective film focusing on the intricate work of a sports shoe designer who eschews modern technology in favour of handcrafting designs

Mr Omori has been immersed in shoe design for half a century, with the past 15 spent working for the Bavarian company. There’s much to admire about Mr Omori, a traditionalist who eschews modern technology in favour of crafting his designs by hand.

“People will probably laugh at my private life,” says the softly spoken artisan, “but my work, they won’t.” Spoken like a true shoe master. 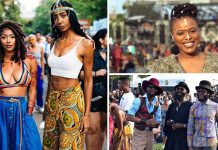 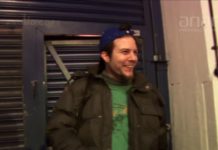 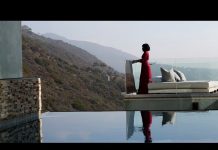 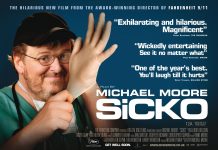 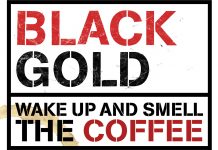