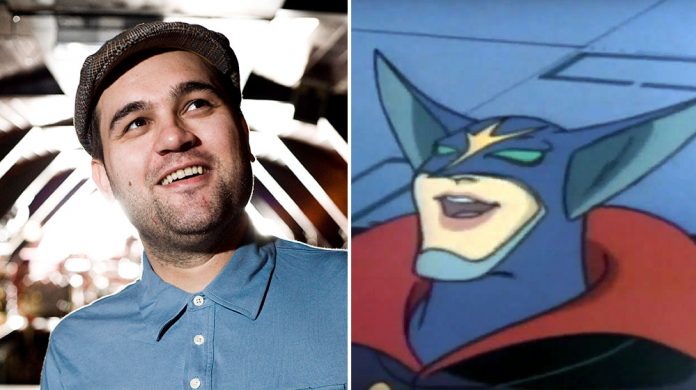 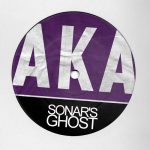 In his usual understated way, Dominic Stanton — better known as Domu — has quietly released an eight-track compilation under his “rarely used” moniker Zoltar.

For those not familiar with the late-’70s TV cartoon Battle of the Planets, Zoltar was a masked alien overlord intent on ruling the galaxy. It’s clear Dominic’s ambitions aren’t so tyrannical; buying AKA Series Volume Four would suit him just fine.

On this page are the broken beats of Shut Up Zark! and Wah Wah, a duo that brings to mind vintage Domu.

Head to the Bandcamp page of Sonar’s Ghost, where you can hear the remaining six tracks and buy this particularly reasonably priced album.