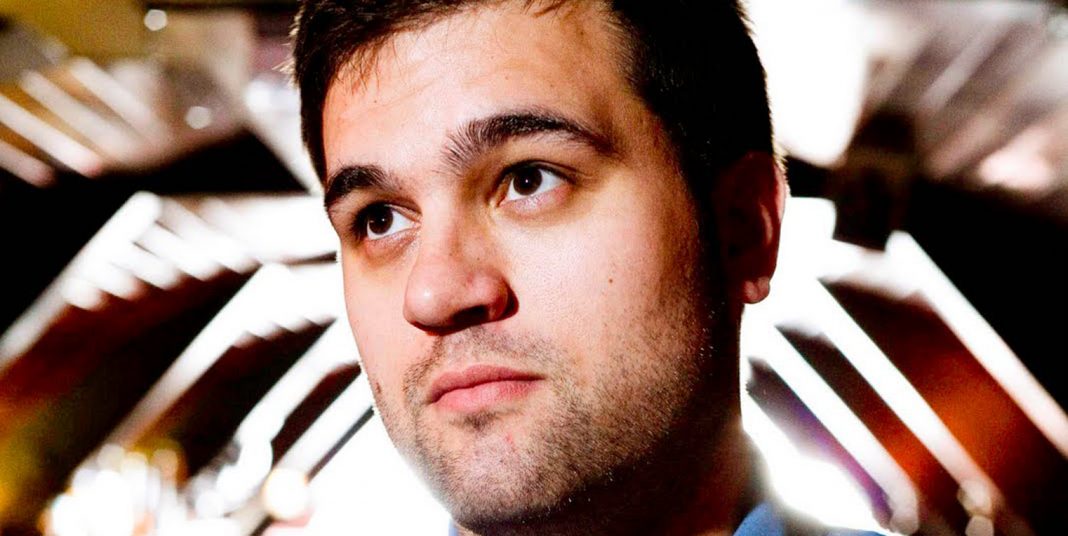 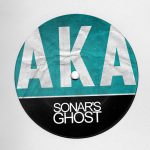 Dominic Stanton – aka Domu – retired from music making in 2009, but tentatively returned five years later with the short drum ‘n’ bass outing Unreleased And Remastered. Back then, he promised to put out more songs as “time allows” and he’s kept to his word.

With little or no publicity, Domu has released AKA Series Volume Three, a compilation featuring “dubs, VIPs and demos”. The instrumentals on this eight-track LP span broken beats to house and soulful electronica.

Highlights include the delicious broken beats of Decisions, Morose and Pick It Up, not to mention the soulful electronica of Sad Day and So Move Part 2.

The private Mr Stanton doesn’t create much music any more, so when he does grab it pronto.

Listen to some tracks here, before heading to his Bandcamp page to buy this reasonably priced album.