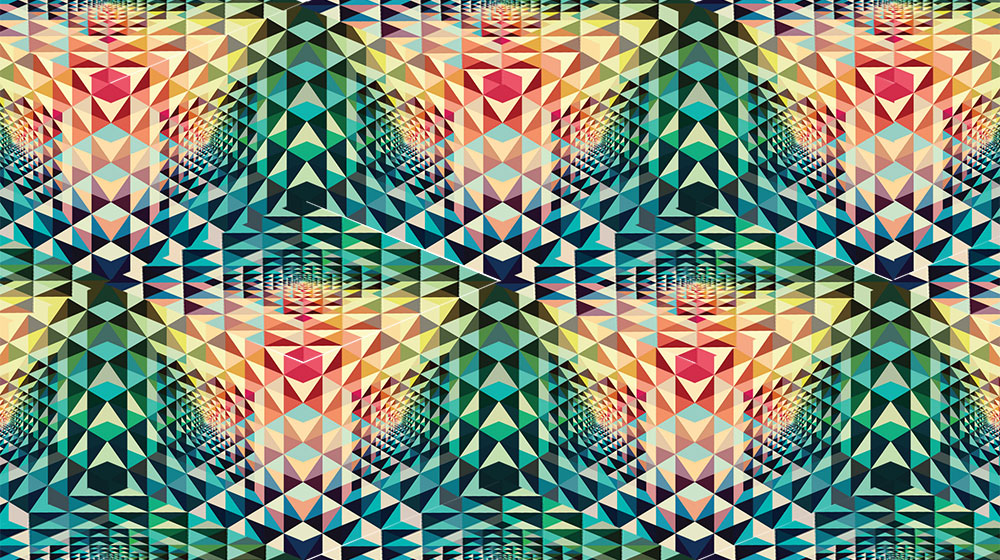 For a while, this designer from Rochester, New York, has been creating ripples in the art world. Many of his complex, geometric images resemble etches produced by Spirograph toys from yesteryear — and it is perhaps this retro quality that has made Gilmore’s work so popular. Leading-edge firms such as Wired magazine and the Webby Awards are among the companies that have sought his talent.

There’s also an illustrative side to his output that’s far less clinical and ordered, depicting organic subjects such as birds and plants. However, it’s really his abstract, structured pieces that seem to have attracted most admirers. For those who haven’t the budget of The New York Times — another Gilmore client — you can purchase prints at The Ghostly Store. 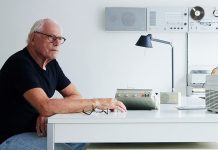 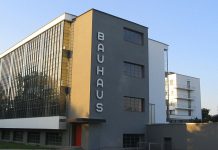