Yes, it’s a commercial flogging tech — but the combination of Spike Jonze, FKA Twigs and Anderson .Paak creates a moment of joy 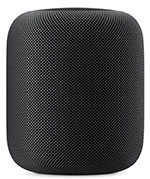 Several unexpected things happen in this Apple ad for its HomePod speaker: sullen singer FKA Twigs smiles, Siri actually understands what the vocalist says, and its soundtrack is terribly good.

The Cupertino giant has enlisted the directorial skills of Spike ‘Being John Malkovich’ Jonze, who creates an elastic room that warps and bends to the whims of FKA Twigs’s wishes.

It’s all jolly enjoyable accompanied by the electronic soulfulness of Anderson .Paak’s ’Til It’s Over single — but will it be enough to topple the Amazon Echo off the smart speaker top spot? 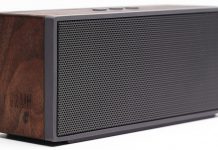 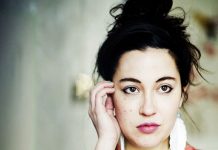