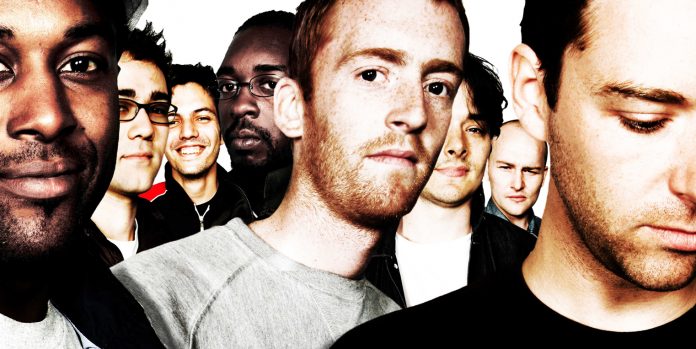 Bugz in the Attic’s début album has been creating a huge buzz among those urban trendsetters who tune into jazz-dance shows such as Radio 1’s Worldwide. The west London producers are leading exponents of broken beat, an achingly hip niche that’s noted for its irregular rhythms which, as one DJ remarked, resemble ”the sound of a drum kit being thrown down the stairs”. For more than five years, the nine-strong collective has stamped its syncopated sound on remixes spanning Macy Gray to Zero 7. You’d expect the outfit to follow this crowd-pleasing blueprint here, but instead the CD is far more varied. The beautifully bouncy I Don’t Work Like That sits alongside the P-funk of Consequences and 2004’s single Booty La La. It all makes for an agreeable mix that may hurl the Bugz out of their attic and into the living rooms of those who’ve grown tired of clubland’s four-to-the-floor formula. 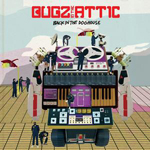 [one_half]Bugz In The Attic’s Move Aside video