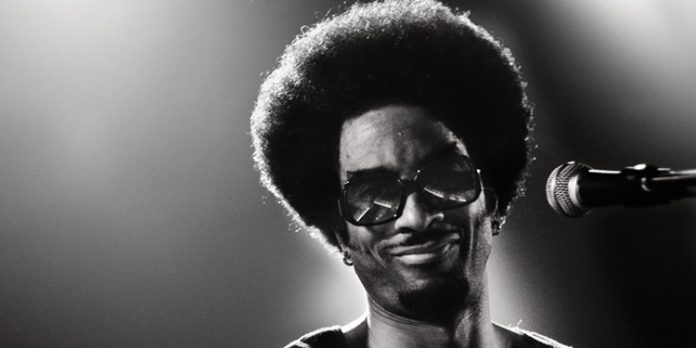 Listen to the mini neo-soul album by Detroit-based singer-songwriter Amp Fiddler, which includes an appearance by Raphael Saadiq 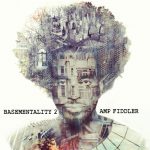 Detroit-based Joseph “Amp” Fiddler, who’s best known for being part of George Clinton’s Parliament and Funkadelic groups, has released a mini album on the Bandcamp site.

Even though the album was released in late January, its killer cut Take It – which features vocal input from Raphael Saadiq of Tony! Toni! Toné! fame – is destined to be among the top-five neo-soul tracks of 2014. Other highlights include the Motown(ey) Hold On and its remix by jazz keyboardist Daniel Crawford.

Listen to the entire album on this page, before heading to Amp Fiddler’s Bandcamp site for downloads.