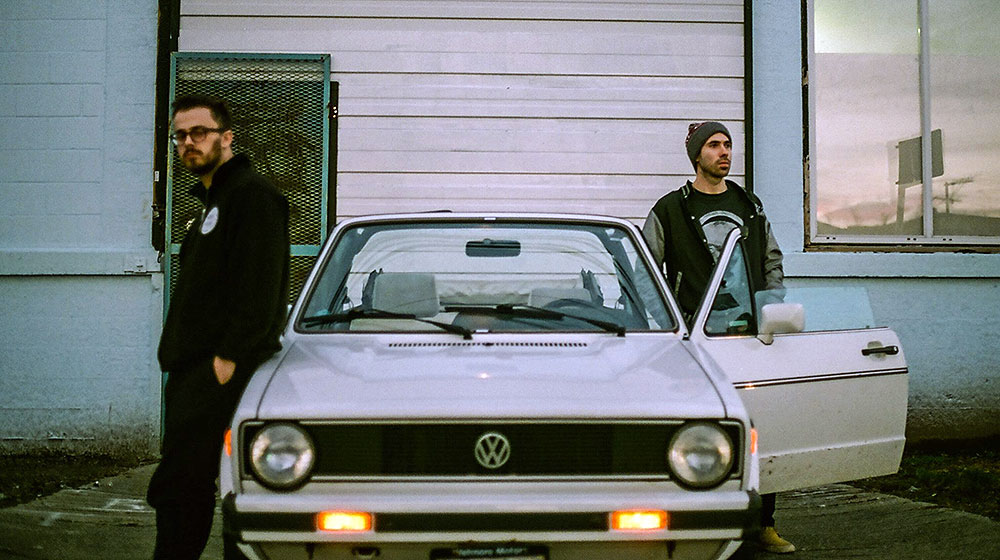 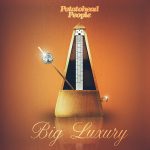 Not sure why Nick Wisdom and AstroLogical call themselves Potatohead People. It’s not as if either resemble Potato Head, the Hasbro toy, or pen tunes of an agrarian nature. In fact, the only thing this Canadian duo cultivate are hip-hoppy electronic tracks, often with some subtle jazzy flavours.

The web is awash with unimaginative boom-bap songs, a genre this duo specialise in, however Potatohead’s booms and baps are frankly better than most. And when the pair do venture into other genres, likes broken beats on Blue Charms or neo soul on Messenger, they demonstrate some deft musical craft.

Underpinning all this is hip hop, as reflected in the superbly jazzy Explosives, which features J Dilla’s younger brother Illa J.

Nick and AstroLogical should be proud of the fruits of their labours. In Big Luxury they have, like their vegetable namesake, produced an underground hit.