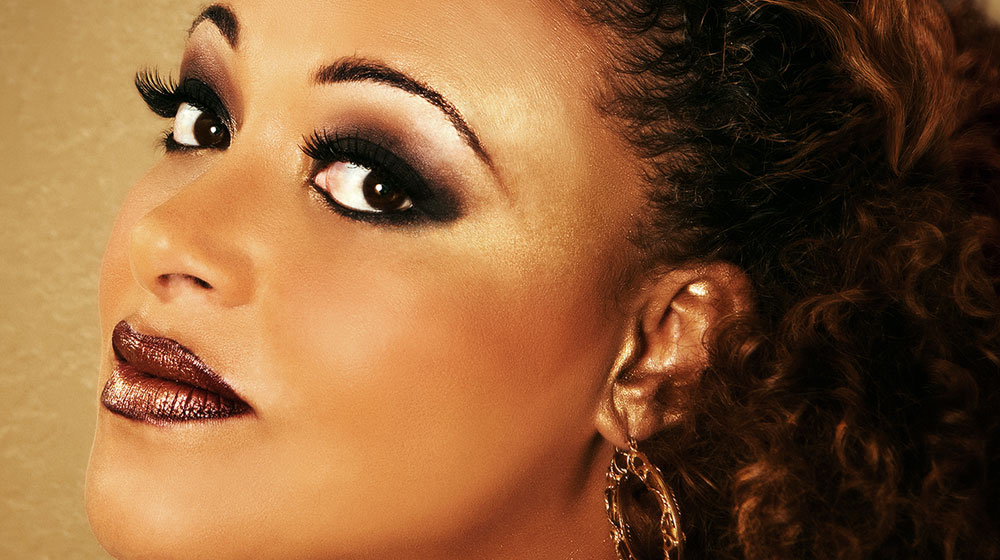 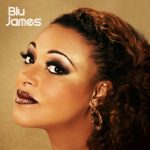 If you google “Blu James album”, up pops listings for cheesy chart-topper James Blunt; not this Blu James album on Ten50, a label run by Bugz In The Attic trio Mark Force, Kaidi Tatham and Matt Lord. And that is a travesty. The self-titled album by the former Basement Jaxx vocalist is one of 2014’s highlights, but for reasons unknown, it’s barely made a ripple in a sea of jostling releases.

Blu, Mark, Kaidi and Matt may interpret the lack of interest as a sign that their album is just not very good. They’d be wrong. It’s merely a sign that few people know Blu James exists.

So there’s no one around to champion Make It Go Away (Pain), a soulful broken beat joint that would’ve slotted perfectly into a Silhouette Brown LP. And who’s going to spin dance-floor filler I Get High or recommend the overlapping harmonies of Walk On? The answer is: not many.

On this page are three tracks from the album, more of which can be heard at Ten50’s website. If you like what you hear, don’t just buy the album, tell your friends and family too. Blu James needs all the publicity she can get.

• If you like this article, subscribe to Commercial Break’s free newsletter or RSS feed (click here).
I Get High
Motions Of Love
Stare Into The Truth
Website
Ten50 Records
Tracklisting
1 Intro
2 Boat Race
3 I Get High
4 Make It Go Away (Pain)
5 Say Now
6 Stare Into the Truth
7 Motions Of Love
8 What We’ve Done
9 Livin It Up
10 Spaceships
11 What I Started
12 Walk On