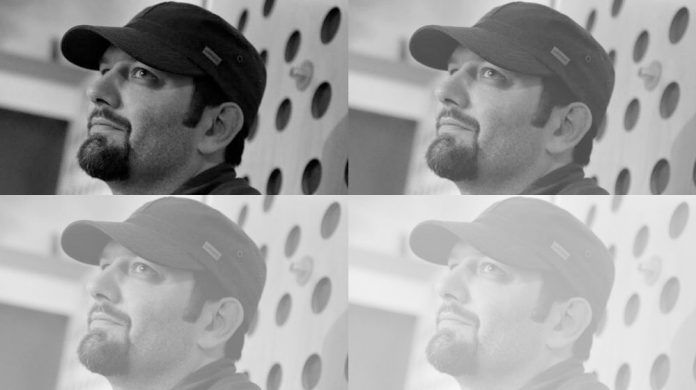 Simon S is a UK DJ who’s been spinning soul, jazz, hip hop and all the genres in between for a couple of decades, rising to prominence alongside the likes of DJ Gilles Peterson. Between 2000 to 2005, he was in a group called Break Reform, which produced three albums of jazzy mid-tempo grooves.

That band is no more, however to celebrate its fine back catalogue Simon S has created this mix of Break Reform’s favourite tracks, which also includes the odd remix, such as Domu’s lovely reworking of Waiting.

What’s Simon S doing now? Well, from the ashes of Break Reform rose his label Futuristica Music, which is home to the likes of Deborah Jordan, Emanative and Jazz Chronicles.

Download DJ Simon S’s mix from here and lookout for tunes from Futuristica Music, much of which is of a similar vein to Break Reform’s output.