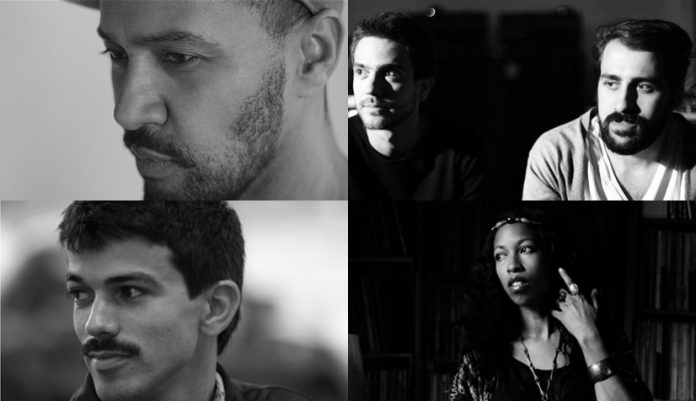 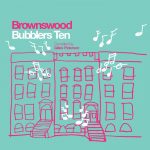 Brownswood Recordings is the label of Gilles Peterson and its output reflects the tastes of the London-based DJ who specialises in all things jazz related. He broadcasts to an enrapt audience throughout the UK and via pre-recorded shows on his website. And Brownswood Bubblers Ten, which comprises tracks by artists lurking beneath the musical radar, is aimed squarely at his listeners.

In a scene so fragmented by genres, formats and budgets, the series has done an admirable job in grouping songs from around the globe that share a similar ethos even if, at first, they appear disparate and unrelated in styles.

Brownswood Bubblers Ten is out August 19, 2013 on iTunes (and many other retailers). 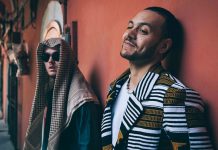