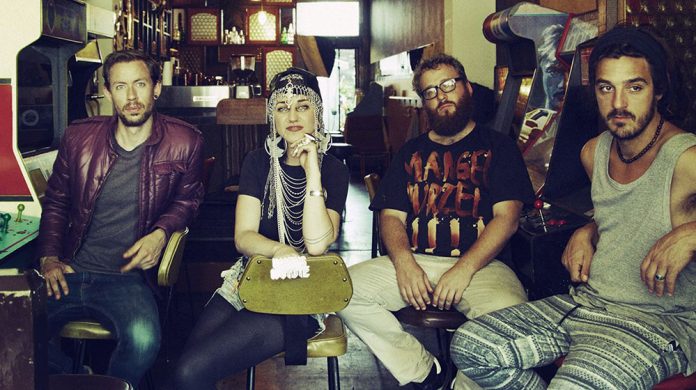 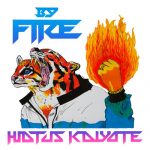 This exceedingly jazzy neo-soul quartet has been written about in such mainstream publications are the Wall Street Journal and The New York Times, and yet there’s nothing mainstream about Hiatus Kaiyote’s sound.

The Australian band’s 2012 album Tawk Tomahawk revealed a brand of “multidimensional, polyrhythmic gangster shit” – their words – that threw up curious chords and odd rhythms where you’d least expect them. And that made their music all the more absorbing.

On their new By Fire EP, Hiatus Kaiyote seems to have pushed the harmonic envelop even further, moving into the jazzy territory once occupied by the brilliant (but overlooked) UK duo Brotherly. The title track, which is dedicated to singer Nai Palm’s father who died in a house fire, shows off a mastery of complex melodies rarely heard outside of a Blue Note jam session.

The EP’s three tracks are just a taster of Hiatus Kaiyote’s sophomore album Choose Your Weapon, which is due out in March 2015 on Flying Buddha/Sony Music Masterworks. If the rest of the album reaches the heights of this release, it’ll be a contender for album of the year.