In the UK, a pair of Clarks is synonymous with sensible shoes worn by individuals who value comfort over style. However, in Jamaica “the original gangster rude boy” wears Clarks, explains reggae producer “Jah” Thomas in Newman’s book. Indeed, since the ’70s Clarks’ classic desert boots have been popular among the island’s youth.

The shoes have, in fact, been held in such high esteem that reggae stars spanning Super Cat to (imprisoned) Vybz Kartel have been praising the footwear’s virtues for years. (See video below.)

And the root of this popularity? Mugging people is one reason proffered. Newman’s been told Clarks are so quiet, boys can sneak up on victims and rob them. A more plausible explanation suggests the shoes are viewed as ‘ital’ – a cornerstone of the Rastafari movement that extols all things natural; after all, Clarks are made from wholesome materials.

However, the most credible reason, says Newman, is the fact Clarks are exceptionally comfy and hard wearing, perfect for Jamaicans who walk heaps – a quality valued on both sides of the Atlantic, it seems. 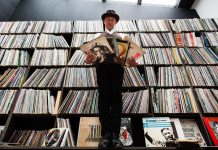 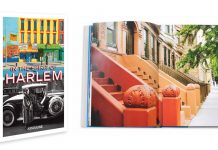 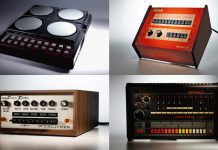