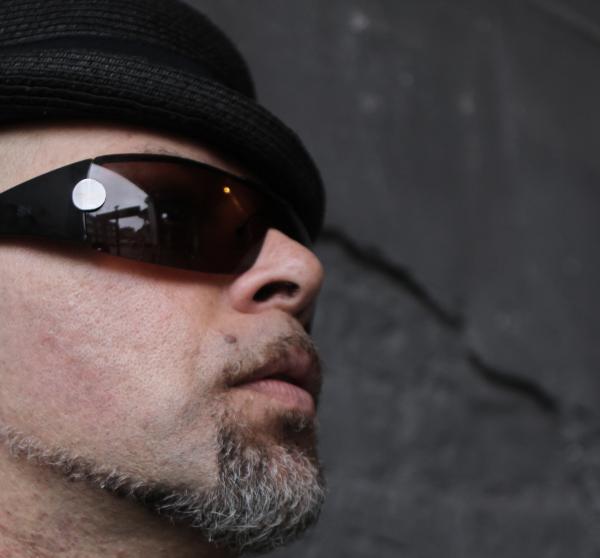 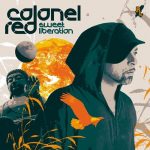 Singer-songwriter Colonel Red, whose voice can be heard on such hits as Daz-I-Kue’s Rokstone (Soon Come), is about to release his second solo album on the Ruff Language label.

On this page is a sample (and video) from the forthcoming album that’s scheduled for release on October 19th.