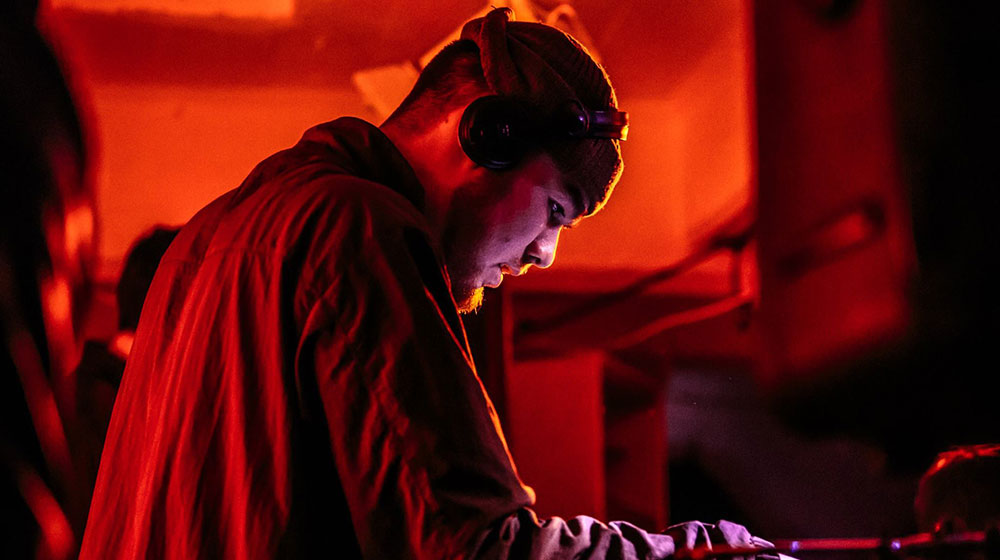 New skool broken beats that hold their own against vintage fare 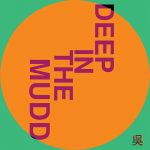 Back in 2015 and 2016, Boiler Room — an online music broadcasting platform — resurrected esteemed broken beat club night Co-Op. Amid the red glow of the dancing throng, tried ’n’ tested bruk tunes spun alongside fresh tracks — and, for the most part, it was the older songs that shone.

Deep In The Mudd was, however, among the new tunes that managed to hold their own during those Boiler Room sessions. Fans of Henry Wu’s jutting, infectious bass line have had to wait close to a year to get their hands on the track, perhaps to allow room for his Black Focus LP (made with Yussef Dayes) to soak up accolades.

Among the six songs on this keyboardist’s release is Kaidi Tatham’s remix of Negotiate, another in-demand club hit, although many will be pleasantly surprised by the straight-ahead acoustic jazz of Boards & Skins.

On this page are two tracks from the Deep In The Mudd EP, which can be bought on 12″ vinyl or digital downloads at Eglo Record’s Bandcamp site.