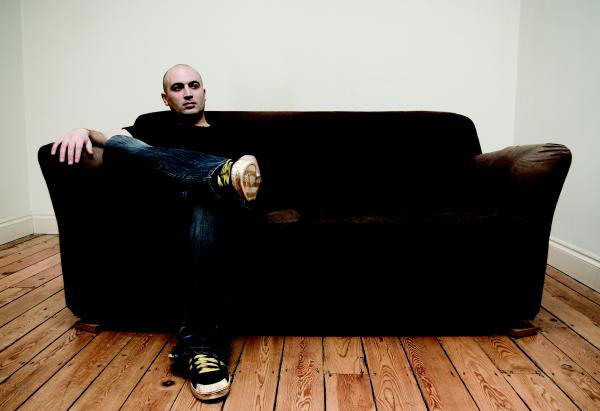 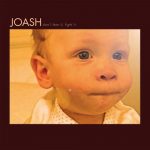 There’s not much info available about Compost-signing Joash, which is strange considering he’s about to release his debut album soon. There’s no in-depth biography nor polished press release. All that’s known is that he’s “a London-based producer” and his debut album is entitled Don’t Fear It, Fight It.

As you can hear from the samples on this page, fans of Hidden Orchestra, The Cinematic Orchestra and the Suite For Ma Dukes project will probably warm to Joash’s mix of strings and beats.

Prior to this CD Joash released techy house track Bubblegum Strings in 2009, which was part of a NuBreed compilation. However, it was his 2007 track Salome (from the Future Sounds Of Jazz Vol. 11) that hints at Joash’s love of dance rhythms and symphonic sounds.

That stylistic thread runs throughout Don’t Fear It, Fight It, an album that may do well… if anyone hears about it.