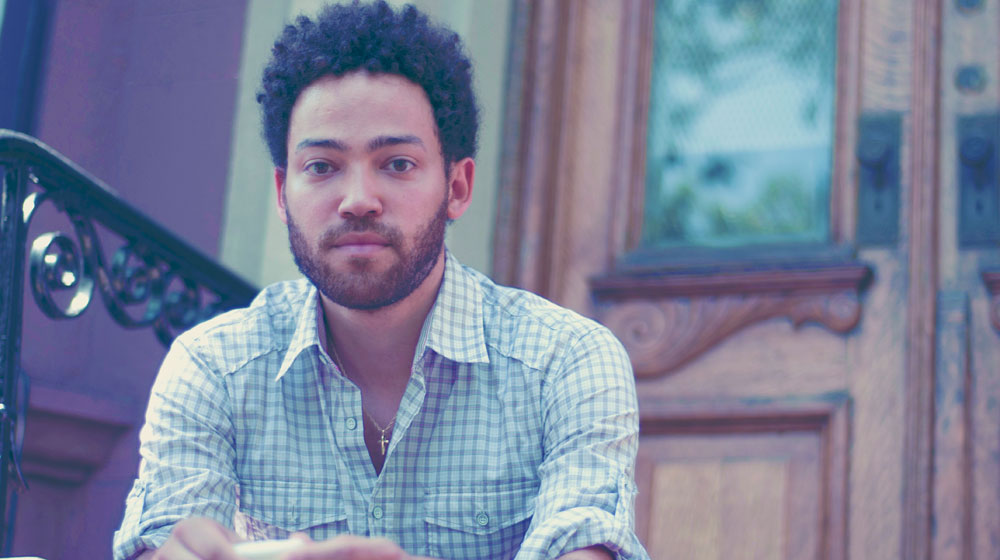 Listen to Taylor McFerrin’s Early Riser, his sumptuous-sounding debut album that flitters from neo soul to electronica and jazz 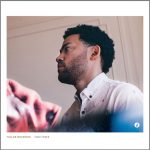 Taylor McFerrin, son of jazz vocal gymnast Bobby, has taken his time in releasing his first full-length album. Back in 2008, he put out his  Broken Vibes EP, which included the marvellously inventive title track and the Latin fusion of The Song I Promised You.

The latter genre is clearly evident on Already There, an intricate instrumental featuring bassist Thundercat and Blue Note pianist Robert Glasper. Elsewhere, Nai Palm from Hiatus Kaiyote lends her vocals to the fluttering rhythms of The Antidote, while McFerrin’s dad helps out on the broody InvisibleVisible.

On this page are three tracks from Early Riser, a slow burner of an album that may take months to gain wider recognition. But it will.

Early Riser can be bought on 180g vinyl from Ninja Tune or downloaded from all mainstream online stores.