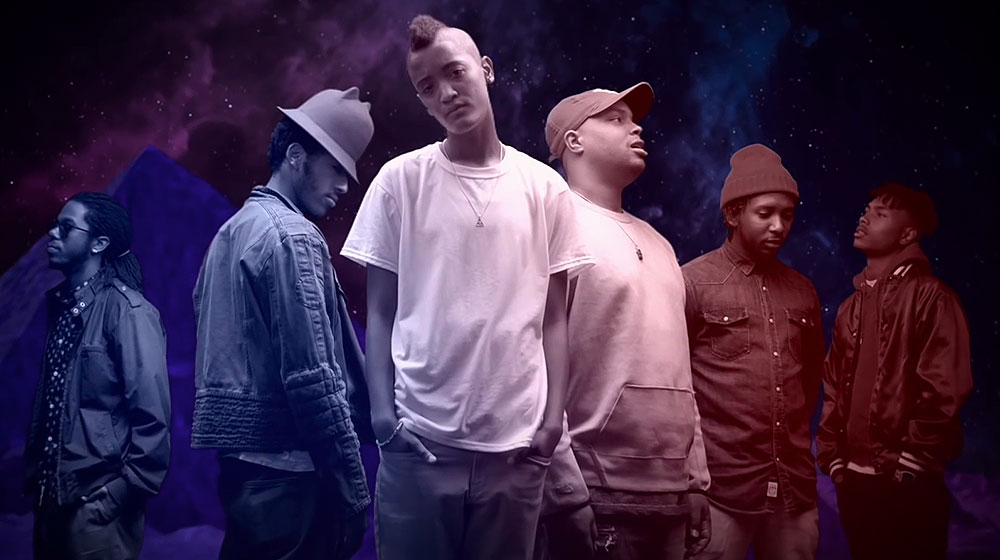 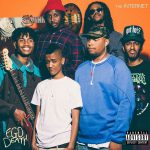 Purple Naked Ladies, the debut album by LA-based outfit The Internet, didn’t set the world alight, but their follow-up Feel Good certainly did. Of the latter, reviewers were “blown away” by an “undeniably impressive” LP that was a “delicate balance between experimentation and restraint”.

So if the buzz around Ego Death is muted compared to the plaudits heaped on Feel Good, that’s because it’s impossible to recreate the who-the-heck-are-they surprise that greeted their sophomore album. The cat’s out of the bag – we know this sextet are good.

Their third Odd Future release features a chilled mix of neo soul, warm baselines and jazz-skewed melodies all topped off with the velvety vocals of Syd tha Kyd. Like Feel Good, Ego Death is a modern anomaly: an album that can be played from start to finish without skipping a track.

Ignore the naysayers; this is a fine album. Listen to highlights on this page.