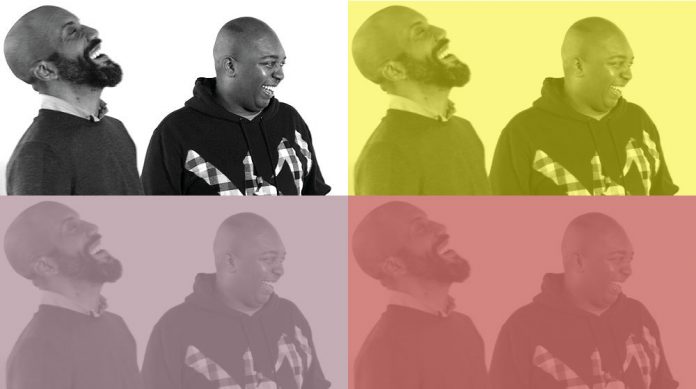 Fans of jazzy “broken house and boogie” will relish EP2, the follow-up to Dego and Kaidi Tatham’s 2014 EP 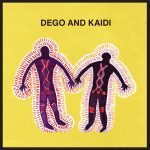 Last year 4hero co-founder Dennis “Dego” McFarlane and Kaidi Tatham put out EP, a release that should win a prize for having the world’s least pretentious title. So in keeping with the pair’s unfussy naming convention, their follow-up is called EP2 and, like the previous recording, is released on Eglo Records, home to the likes of Floating Points and Fatima.

The name EP2 might be unassuming, but there’s nothing plain or simplistic about these four tracks, which begin with Black Is Key, a head-nodding groove that brings to mind the vintage soul-jazz of LA vibesman Roy Ayers.

Remaining songs Man Made, Orbiting Uhura and The Vault Descends span, in the words of Eglo’s PR, “broken house and boogie”. Ever-present is also the kind of jazzy harmonies that make the work of Dego and Kaidi so unique.

For those who opt for the 12″ vinyl version of EP2, they can feast their eyes on the artwork of DJ and handcrafting artist Sassy J.

Listen to all four songs on this page, before buying the download from Eglo Records’ Bandcamp page or other hip outlets.