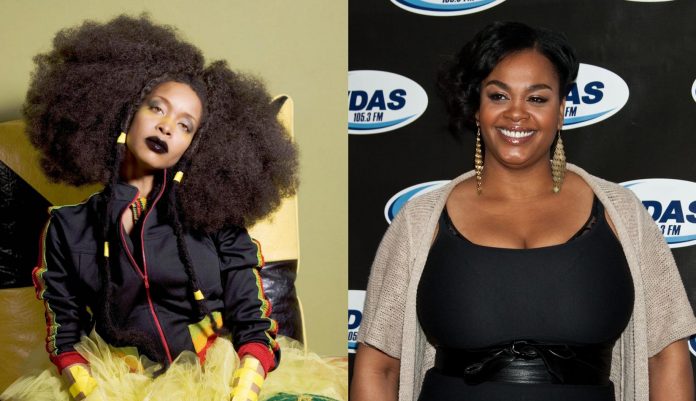 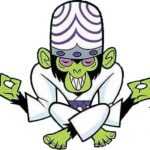 UK DJ/promoter Scientific Monkey, aka Bryn’s Aquarian Soul, is a fan of all things soulful – and this clash of two heavyweight musicians reflects his passion.

In the Dallas corner is the ‘Queen of Neo Soul’ Erykah Badu, while in the Philly camp is Jill Scott. Only a year separates their birthdays, although Badu has a head start career wise, releasing Baduizm in 1997, three years before Who Is Jill Scott? Words And Sounds.

Will Badu win with her knockout grooves or will she be floored by Scott’s sharp, spoken verses. You decide during the course of this two-hour mix, which does an admirable job in unearthing numerous version excursions and remixes by two titans of neo soul.