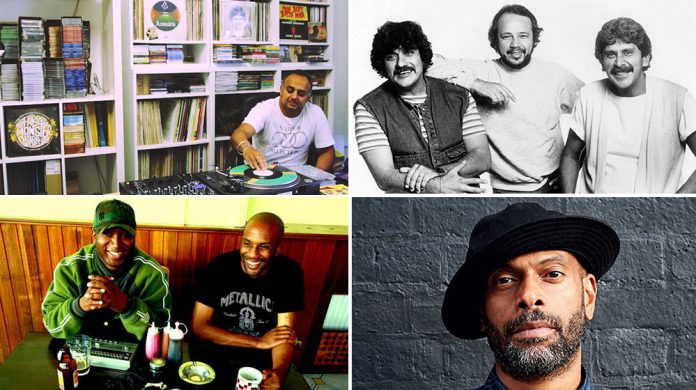 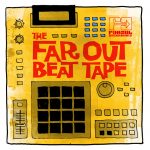 This compilation comes courtesy of Far Out Recordings, a label founded in 1994 by London DJ/producer Joe Davis who had a penchant for all things Brazilian. Its music, which featured heavily among the pages of seminal jazz magazine Straight No Chaser, was closely associated with the careers of DJ Gilles Peterson and artists such as 4hero, Mark Pritchard and Kenny Dope.

Over the years, Far Out has released both traditional Latin music and more dancefloor-driven output, the latter of which is the focus of The Far Out Beat Tape.

Highlights include 4hero’s remix of Friends From Rio’s Vera Cruz, Peanut Butter Wolf’s reworking of Azymuth’s Morning, and Without You by Mark Pritchard (under his Troubleman moniker), which features the unmistakable vocals of Steve Spacek.

On this page are three songs from the 11-track album, the rest of which can be heard on the label’s Bandcamp page.

Far Out Recordings has been releasing quality Latin music for more than two decades — here’s looking forward to another 20 years. 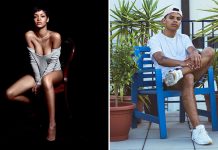