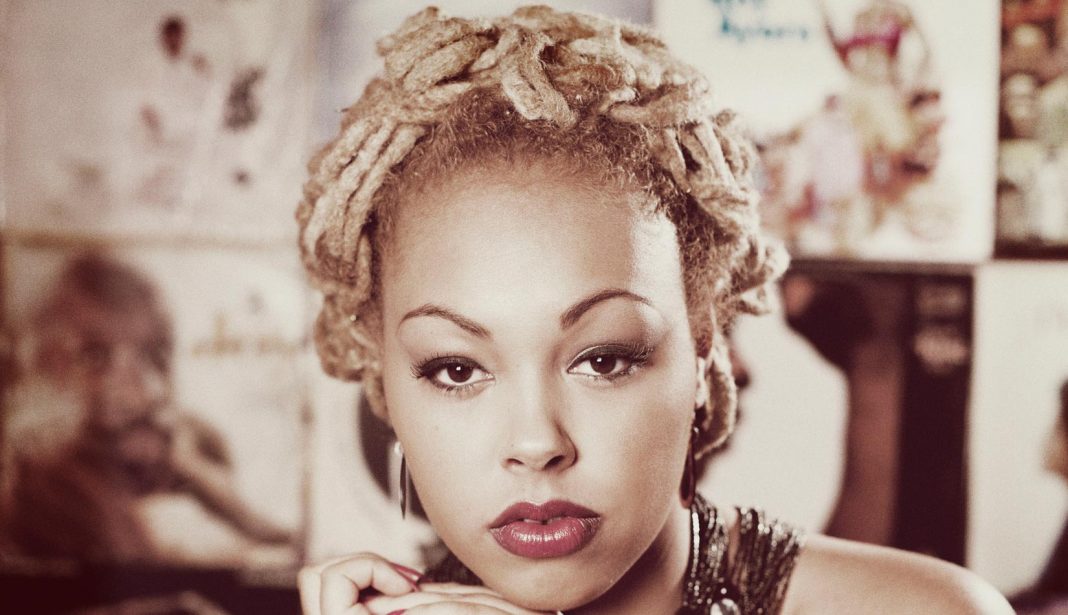 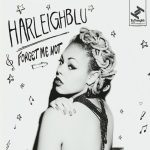 Having garnered considerable praise in the UK with her singles Enough Now and Play Me, Nottingham soul singer Harleighblu releases her debut album Forget Me Not. It’s the 21-year-old’s debut album on the Tru Thoughts label.

Producer Joe Buhdha’s hip hop beats are evident on songs like Sittin’ By The Window and the Eurythmics’ cover Who’s That Girl, but there’s also hints of the late Amy Winehouse on the ’60s-inspired ballad I Believe. However, it’s How Deep Is Your Love that really stands out – a beautiful strings-swept track wrapped in swooping, interweaving melodies.

Forget Me Not is released on October 14, 2013, and can be purchased at numerous outlets, including Harleighblu’s Bandcamp page and iTunes.