The 1995 recording was often preceded by the hackneyed adjective “seminal”, but in this case Timeless was. Clifford Joseph Price’s LP was hugely influential.

The video (above) focuses on the album’s best-known track, Inner City Life, a 20-year-old song that still sounds fresh. 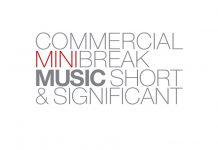 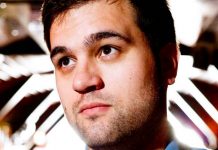 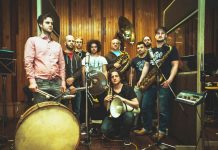 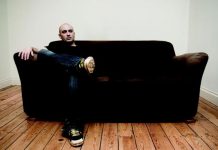