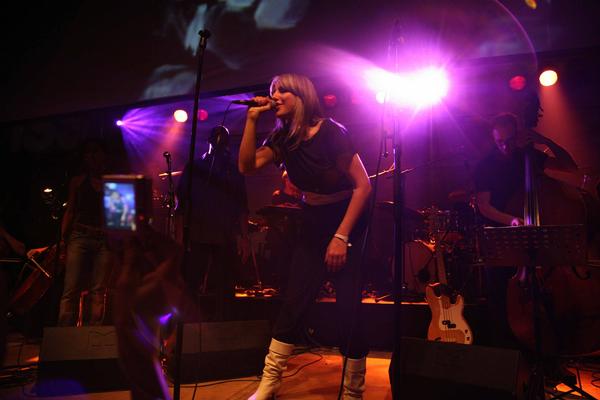 To celebrate its tenth anniversary, jazzy Berlin label Sonar Kollektiv has released a collection of old tunes that sound remarkably new. A lush blanket of strings and horns transform songs that were once enveloped in electronic wizardry. Jazzanova faves No Use and Run have been stripped of their club-friendly oomph and replaced with a live, acoustic feel. It’s so out of character for Sonar Kollektiv. The label is best known for its precision-engineered nu jazz, music as finely tuned as a Formula 1 car. But these orchestral arrangements add a degree of warmth and unpredictability to songs renowned for their clinical execution. The reworkings of Jazzanova’s Boom Clicky Boom Klack or Rej by Âme aren’t necessarily better or worse than the originals; they’re just different. Radically. In this live setting, without the crutch of studio trickery, it’s slick songwriting that matters most, something that Guaranteed Niceness reliably has. 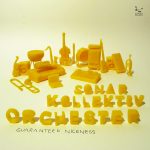