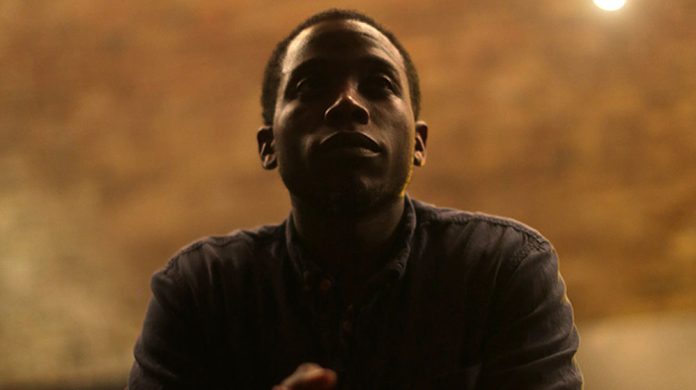 Listen to the jazzy downbeat grooves of Home, a six-track LP by London-born DJ and producer Culross Close, better known as K15 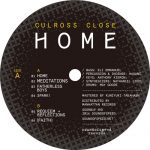 Most people’s introduction to K15 was via the dulcet techno of 2014’s Yellow, the standout track from his Insecurities EP on Wild Oats. That was followed by the soulful broken beat single Flying, in which the London-born DJ and producer collaborated with singer-songwriter Emeson.

As his reputation grows, so does K15’s ambition. Under a new moniker, Culross Close, he has created a six-track album for Japanese label Soundofspeed Records.

A hint of jazz runs through much of K15’s work, and on new LP Home his appreciation of the genre comes to the fore. The album even includes a knowing nod to Gap Mangione’s jazz instrumental Diana in the Autumn Wind, famously sampled by J Dilla for Slum Village’s Fall in Love.

On this page is a sample of Home, which will be released on vinyl in February 2016. No doubt a digital download will follow later this year.

Track listing
A1. Home
A2. Meditations
A3. Fatherless Boys
A4. Spark!
B1. Requiem + Reflections
B2. (Faith)
Websites
Soundofspeed Records
K15 on SoundCloud
K15 on Bandcamp