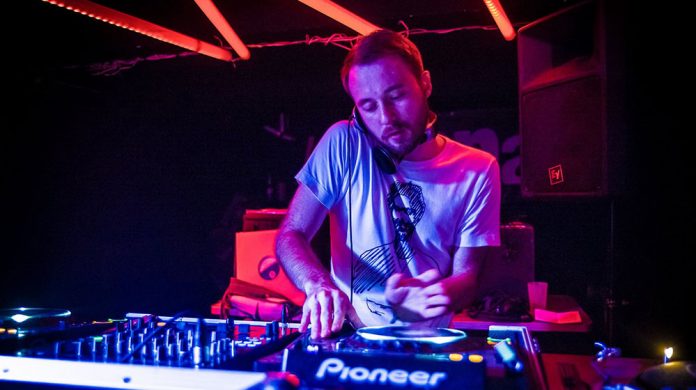 The likes of Mark De Clive-Lowe and Phil Asher appear on the Russian DJ’s LP of soulful house, disco and a little broken beat 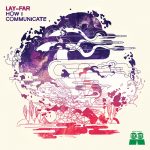 One of 2013’s most pleasant surprises was the album So Many Ways by Lay-Far. It was unexpected because the Russian DJ was little-known and yet he had produced one of the best LPs of that year.

Fast forward to 2016 and Lay-Far has dropped How I Communicate, another album grounded in soulful house, although disco, funk and a little broken beat crops up too.

Collaborators include Magic Number, which lend a hand on the sumptuously soulful Like The First Time, while Mark De Clive-Lowe‘s keys can be heard on Jump Higher. Elsewhere, Draw Your Bow features personnel from Phil Asher’s Restless Soul Band.

While soulful house is undoubtedly the thread that runs through How I Communicate, broken beats underpin Mystical Rhythms and bouncy disco makes an appearance on the delightfully retro Drop The Time.

On this page is an album sampler and video taken from How I Communicate.

The LP is released on DJ Mad Mats’ Local Talk label and can be bought on vinyl or downloaded from all decent online retailers.

• If you like this article, subscribe to Commercial Break’s free newsletter or RSS feed (click here).
How I Communicate album preview
Websites
Lay-Far on SoundCloud
Local Talk 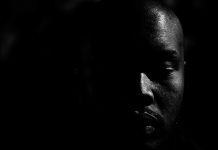 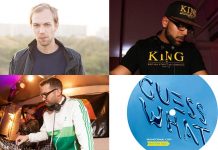 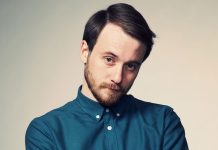 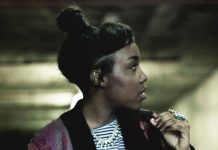