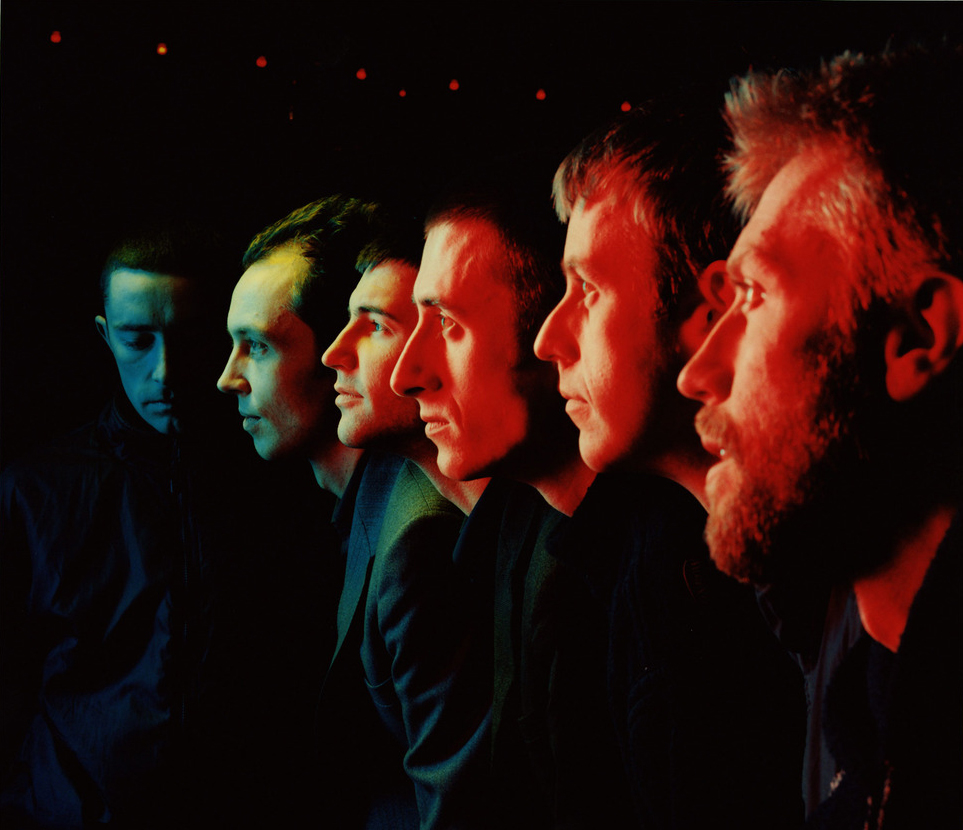 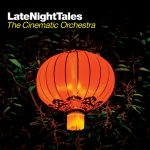 Anyone assembling a compilation that includes folksy guitarist Nick Drake, minimalist composer Steve Reich and MOR crooner Burt Bacharach should be carted off to an asylum. There’s no way these acts belong on the same playlist but that’s exactly what Jason Swinscoe, the man behind The Cinematic Orchestra, has done — and done well, it appears. None of this should work and yet it bizarrely does.

From the hypnotic opening bars of Flying Lotus’Auntie’s Harp to The Cinematic Orchestra’s cover of Fontella Bass’s Talking About Freedom, this album hangs together without any obvious thread running through it.

In a world where music is consumed in minute MP3-size chunks, there’s little appetite for albums like these which are best enjoyed whole. And that’s a shame because those who take the time to listen to this latest addition to the LateNightTales series will be able to form unlikely connections between, say, the soulful folk of Terry Callier and the off-kilter electronica of Björk.

To pick out highlights from this album is, in some way, missing the point; it’s akin to selecting your favourite colours from a painting. You need to look at the big picture to really appreciate it.