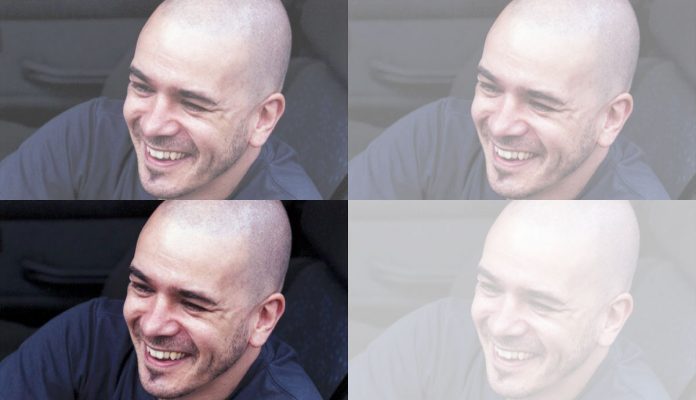 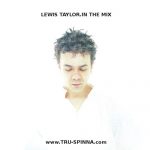 When UK DJ Chris Bounce created this mix, he must’ve suspected few would listen to it – and yet he nevertheless uploaded it no doubt for the same reason Commercial Break is writing about it. UK soulman Lewis Taylor is a criminally overlooked talent. Bounce knows it. We know it. And about a dozen other fans – mostly musicians – know it too. But outside of this clique, few have heard of him.

In the late ’90s through to the turn of this century, Taylor mesmerised fans with complex, often psychedelic arrangements that, like a good jazz record, improved with repeated listens. But you had to listen hard – really hard sometimes – before you were sucked in and spellbound. But in a world that revolved around inane hook-laden hits, Taylor’s challenging work was an anathema.

So Andrew Lewis Taylor retired from making his own music and is rumoured to be an in-demand musical director and guitarist for hire. Whether that’s the end of the Lewis Taylor story is up to you.

Download the mix here. Then buy Taylor’s back catalogue. Who knows? Maybe, just maybe, we can coax Taylor out of retirement so he can create more beautifully bittersweet soul.