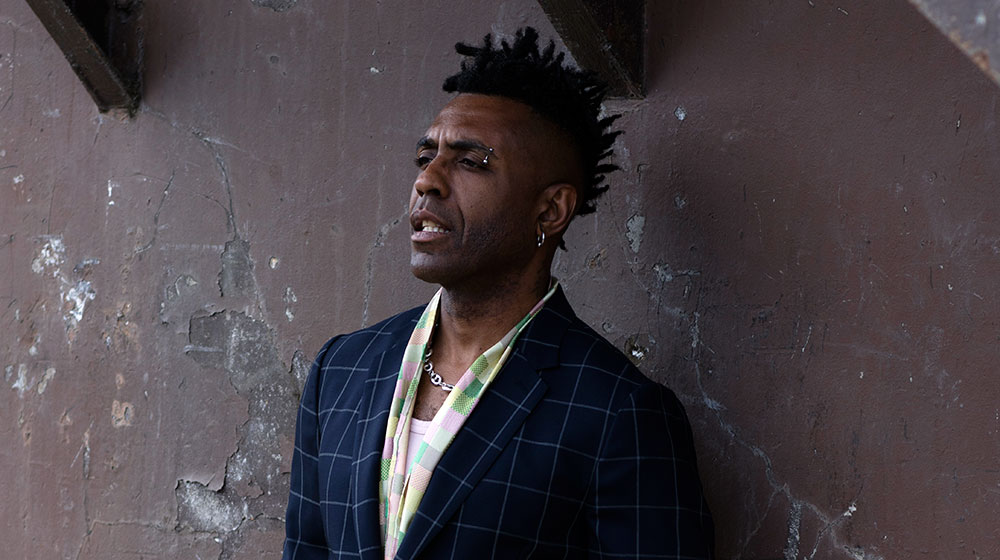 The eighth studio album by the ever-dependable singer spans soul, zouk and a touch of jazz 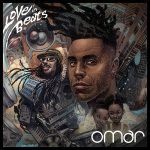 There are only a few artists whose fans will buy their work without listening to it — Kaidi Tatham, Dego, Jill Scott… and Omar.

Over the years the quality of the UK singer’s output has been consistently high. On Love in Beats, like his previous offerings, your fingers are never tempted to hover over the fast-forward button to avoid a duff track. There isn’t any.

From the ’60s groove of Vicky’s Tune to the waltz of De Ja Vu, the album is a masterclass in satisfying songwriting.

On this page are two tracks and a video from Love in Beats on Freestyle Records, which can be bought pretty much anywhere.