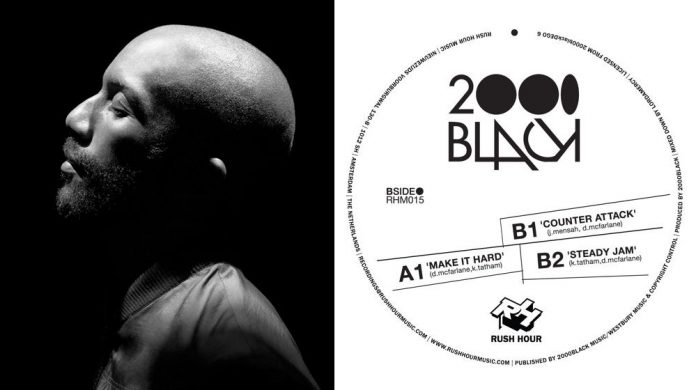 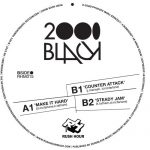 Due out later this year, Make It Hard features Dego’s twisted melodies over of his trademark shuffling, syncopated beats.

Listen to an extended sample of this release on this page, before pre-ordering the EP from Rush Hour Recordings here.