To mark the release of his debut EP for the Tru Thoughts label, watch the Love Undone video and download a track by LA-based producer Lost Midas 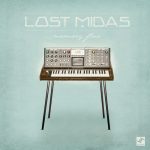 The handsome chap in the video is Jason Trikakis, aka Lost Midas, a new signing to UK label Tru Thoughts. The LA-based producer has been involved in the music biz since his teens, starting his career as a hip-hop drummer before moving on to supporting acts such as The Roots.

There’s also a touch of vocalist Steve Spacek in Lost Midas’s work, particularly on the EP’s second track, Broken Peace Is, which can be downloaded here*. The Memory Flux EP is scheduled for release on September 2, 2013. 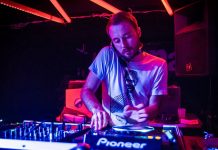