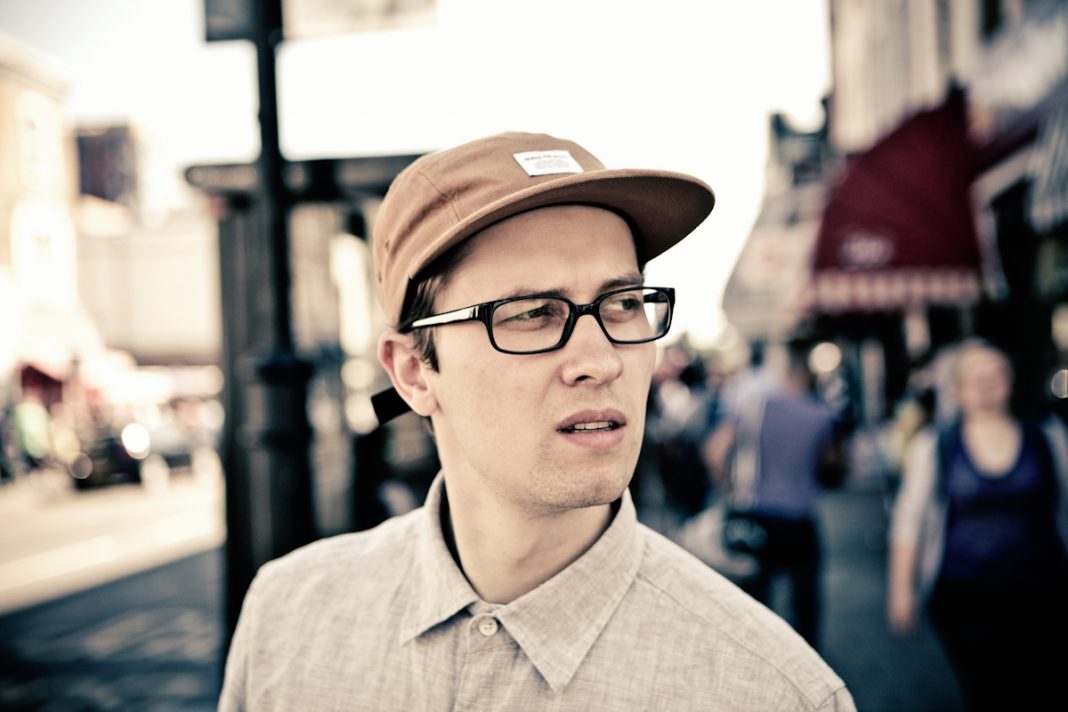 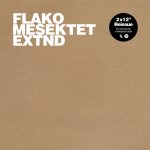 Berlin-based label Project Mooncircle has released Mesektet Extnd, a rerelease of 2011’s The Mesektet by London resident Flako. As the “Extnd” hints at in the title, this reissue includes some new tracks that weren’t on the original album.

In keeping with the Project Mooncircle sound, which features beats front and centre, Mesektet Extnd is a 26-strong selection of mostly instrumental hip hop interspersed with understated, sparse vocals.

The head nodders among you can buy Mesektet Extnd as a digital download or a limited-edition double vinyl.