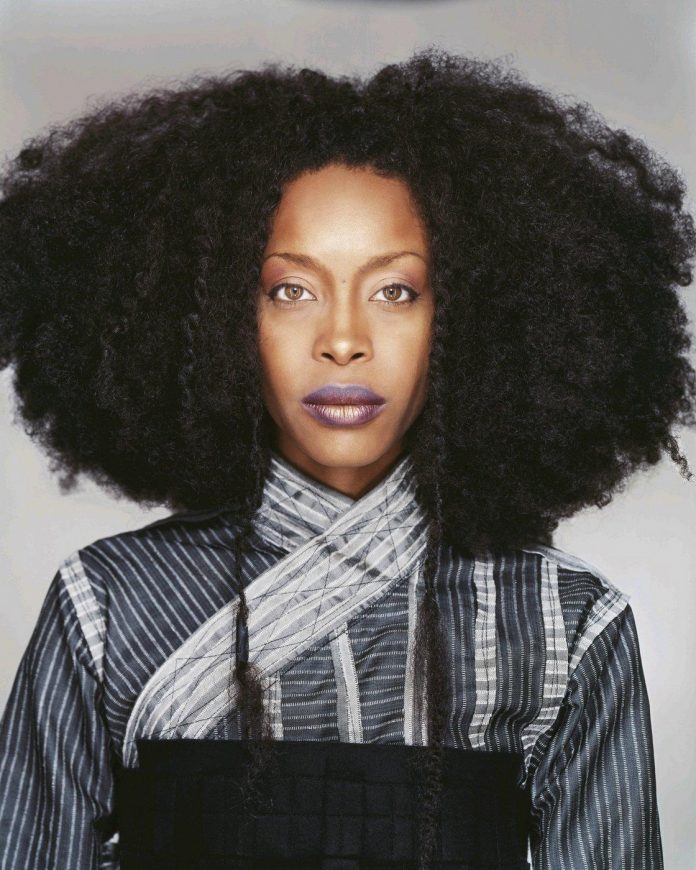 There’s been a lot of ballyhoo — bordering on hysteria — surrounding this album. That’s because Badu is neo-soul royalty; the kind of artist blessed with fans (or should that be subjects?) who’ll unquestioningly buy her work because, let’s face it, R&B has hit a creative brick wall, unless you count the auto-tuned warblings of Kayne West (and, hey, Cher got there first). So upon the throne sits the Headwrapped One who fills this vacuum with an experimental album that’s hailed as “something special” by The Guardian, while the Los Angeles Times calls it “demanding, disquieting and beautiful”. Many, then, will purchase this opus of our times and marvel at the genre-switching Master Teacher, the jazz-funk of The Cell or the late-night soul of Telephone. All great tracks. But once the album’s been spun for, say, a fortnight, its hype-fuelled appeal wanes. It could be that, for all its ideas — and it contains many — New Amerykah ends up charting familiar territory. 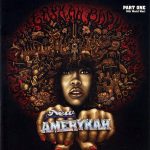