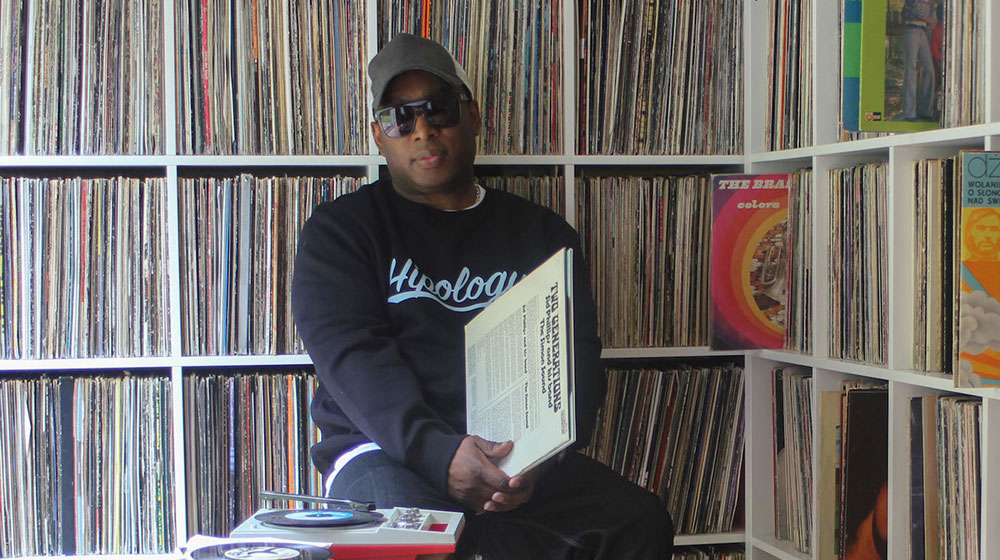 4hero’s Marc Mac releases eight tracks of soulful techno beats for music lovers who like their electronica with a warm, human touch 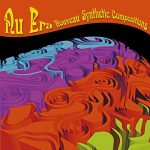 Nu Era is the moniker used by 4hero’s Marc Mac when he’s concocting soulful electronic beats. Nouveau Synthetic Compositions follows on from his 2013’s album The Third Adam and contains the same profusion of throbbing rhythms and analogue synths. On top of all that is the odd jazzy chord or three that wouldn’t sound out of place on a 4hero LP.

Indeed, tracks like Beta Waves and Oscar Styles would effortlessly lend themselves to strings-laced 4hero reworkings, a point reiterated by Marc Mac who says any “of these compositions would easily translate to a small orchestra”. Deserving special mention is also Kaleidoscope, an awesome house joint that’s destined to shake derrières across the globe. Superb.

The limited-edition 7″ vinyl of Nouveau Synthetic Compositions is already sold out. Never mind. You can still download the entire album from the Bandcamp page of Omniverse Records in a wide choice of digital formats. 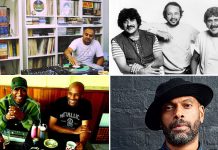