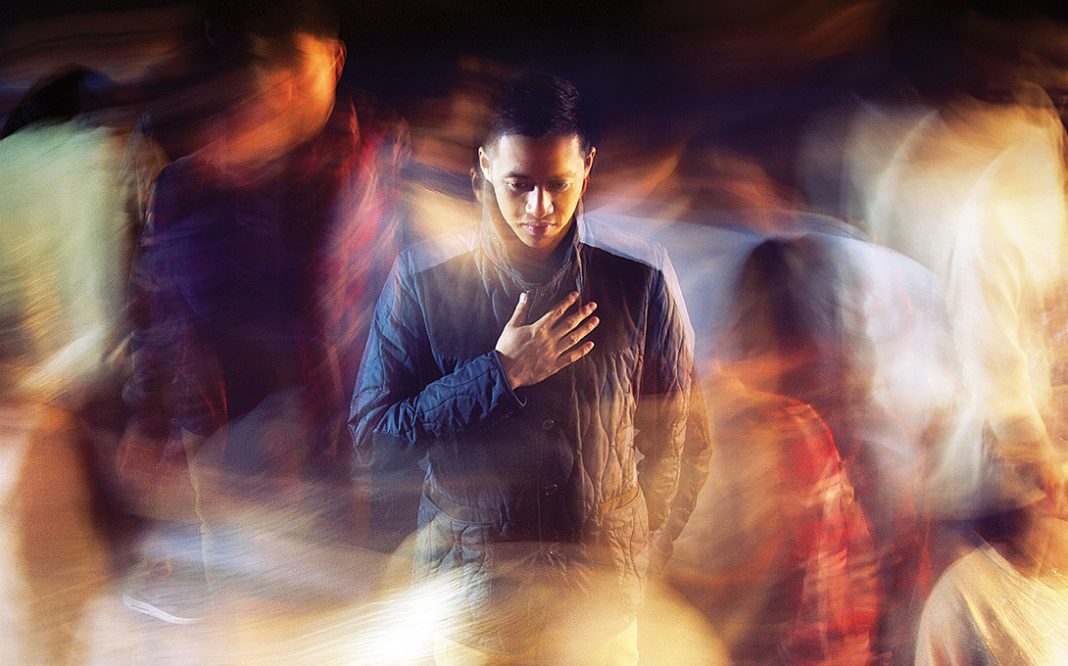 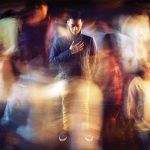 If free track Where To Go Now was an appetiser, then Eric Lau’s One Of Many album is the main course. The London-based DJ/producer has just released the 14-track album on Kilawatt Music.

As you’ll hear from the album stream on this page, One Of Many is a neo soul album more in the vein of artists like Silhouette Brown or Mark de Clive-Lowe rather than such stalwart neo-soulsters as Dwele or Erykah Badu. That’s not surprising since one of Eric’s co-writers was Silhouette Brown’s Kaidi Tatham.

Among the vocalists appearing on One Of Many are soul sista Georgia Anne Muldrow, Mark de Clive-Lowe singer Rahel and Floating Point songstress Fatima.