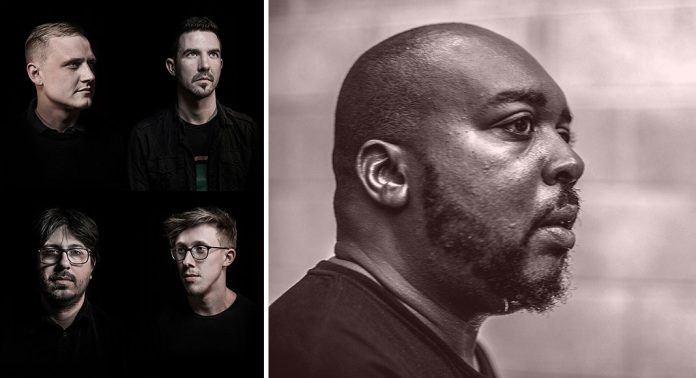 Two broken beat remixes, one of which is free, by a frequent Dego collaborator and ex-4hero keyboardist 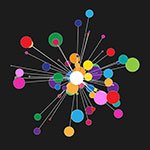 To promote the Japanese release of Resolution 88’s Afterglow album, AMSA Records is generously giving away a free download of Kaidi Tatham’s remix of Phantom Of The Oberheim.

The raw material for Mr Tatham’s reworking is pretty damn good. The track, taken from the London quartet’s 2016 LP, has the unmistakable feel of the Head Hunters, the celebrated ’70s jazz fusion outfit. On the original song, Tom O’Grady pulls off Herbie Hancock-like flourishes, while Alex Hitchcock is inspired by Bennie Maupin’s taut bass clarinet.

Mr Tatham gives those ingredients a rhythmic twist by sprinkling some broken beats over an already tasty tune. A sample of the remix, which is available until the end of June 2017, is on this page. You can download it from here.

This is not, however, Resolution 88’s only collaboration with Mr Tatham. Back in 2015, Kaidi did a first-rate extended 8-minute remix of the band’s 2014 track Broken Beat. That too is on this page and can be bought from Resolution 88’s Bandcamp site.