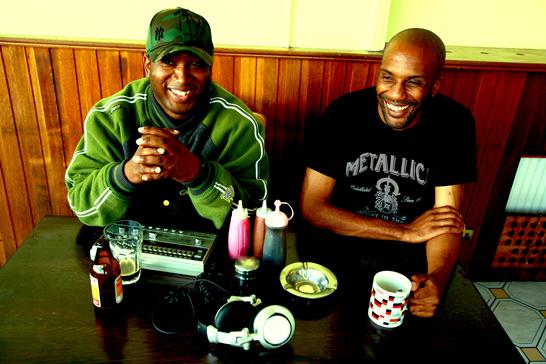 Since 1998’s Twin Pages, Dego and Marc Mac (the producers behind 4hero) have been known for their refined blend of beats and strings, a mix that earned the pair a Mercury Prize nomination that same year. Since then, little has changed. The duo follow the if-it-ain’t-broke-don’t-fix-it school of music — as evident on this album’s ”cover” of Superwoman. It’s so scarily similar to Stevie Wonder’s original that it begs the question, why bother? The rest, however, is vintage 4hero, and won’t disappoint those who like their soul, jazz and broken beats swathed in an orchestral sheen. Indeed, the entire album is impeccably polished. 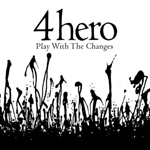