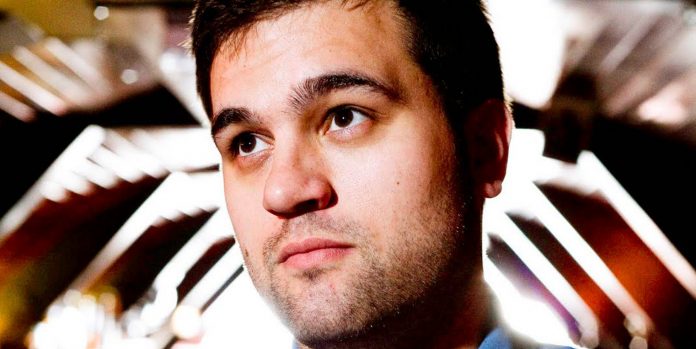 Not only is broken beat, musically speaking, a jazzed-up cousin of urban bad boy drum ‘n’ bass, but the scenes share further similarities. Both, for instance, spawn a sprinkling of decent singles, but only a few artists are entrusted to make an entire album. Luckily for Domu, he falls into that elite camp — and it’s his drum programming that really sets him apart from his peers. Signs‘ beats are so intricate that a three-handed percussionist would struggle to tap its rhythms. However, such complexity doesn’t mean this is a sterile offering. Rasiyah’s smooth vocals on Like This? aptly accompanies its hyper-bouncy backdrop, while Un-Fazed‘s mesmerising melodies merge effortlessly with its languid rap. Not every track quite makes the grade, but if you desire a crash course in this most difficult of genres, Return Of The Rogue should be studied.