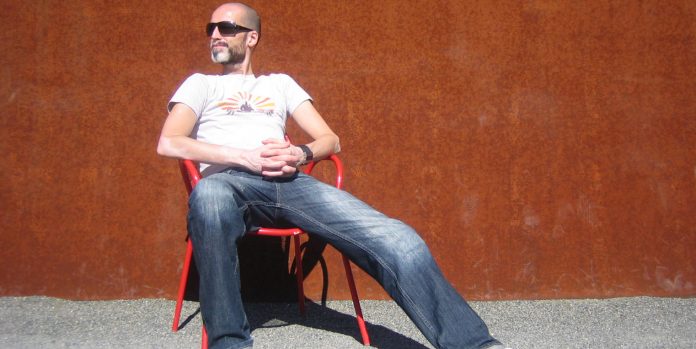 Fans of nu jazz tread a different path from the rest of the pop-besotted world. They love the idiosyncratic scene, with its choppy rhythms and oblique melodies. But with their passion comes frustration, as they struggle to convince their aurally challenged peers of the merits of neo soul or broken beats. Such an uphill task might be made easier if their closed-minded compadres heard this CD. Rf Presents… from producer Peter Major has an accessible quality that will illuminate the unenlightened. The Tickled Zinc remix resembles vintage Weather Report, but it’s soul, rather than jazz, that really underpins Major’s work — a trait that adds to the album’s agreeable character. Vocalist Amalia injects several songs with the kind of unbridled energy that was last heard on LPs by Rufus & Chaka Khan. She sings her heart out on Street Lights and Life’s A Dance, before getting up close and personal on I Do, a beautifully angst-ridden ballad. Opolopo means “plenty” in Yoruba and true to form, there’s an abundance of other styles here — from the soulful house of the Bennson remix to Sweatin’ Bullets, an Eighties-flavoured synth-fest. At last, nu-jazzers have the kind of breezy album that’s bound to convert more to their sonic cause. 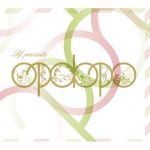 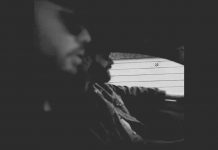 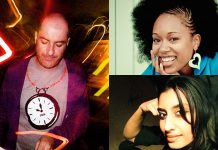