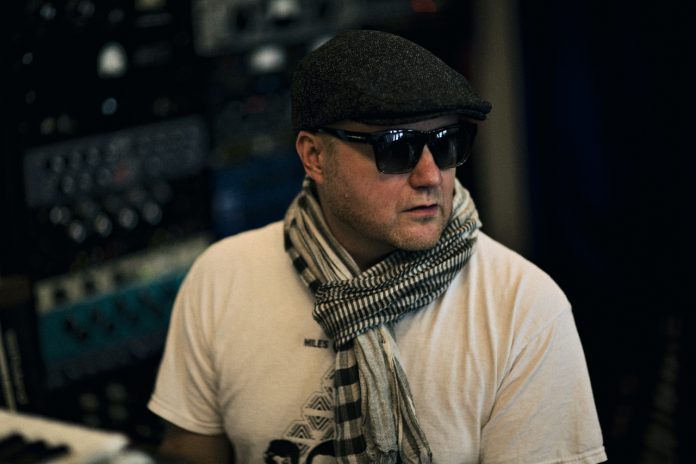 Vincent Helbers, the Dutch dude behind the Flowriders, appears intent on sabotaging his career. Take, for instance, his moniker. Flowriders sounds more like a lavatory cleaner than a cutting-edge band — it’s hardly memorable. R.U.E.D.Y.‘s opening interlude, The Story Part I, doesn’t help his cause, either. It’s a dated slice of Acid Jazz that’s followed by President, a better effort, notwithstanding its dubious patois-lite musings. However to hit the eject button now would be foolhardy. Third track Roll On is a slamming broken-beat joint, while the melodious I Think I Know is reminiscent of Me’Shell NdegéOcello’s best work. From here on the high standards are sustained. The soulful Better Let Go must’ve been recorded in a boudoir, such is its sumptuous vibe and Russelogy returns to the broken-beat blueprint, only with added Afro rhythms. So, against the odds, R.U.E.D.Y. turns out to be one of the best albums of 2007, which just goes to show that, despite his lame pseudonym, Helbers will no doubt be making a name for himself in years to come. 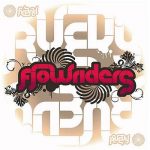