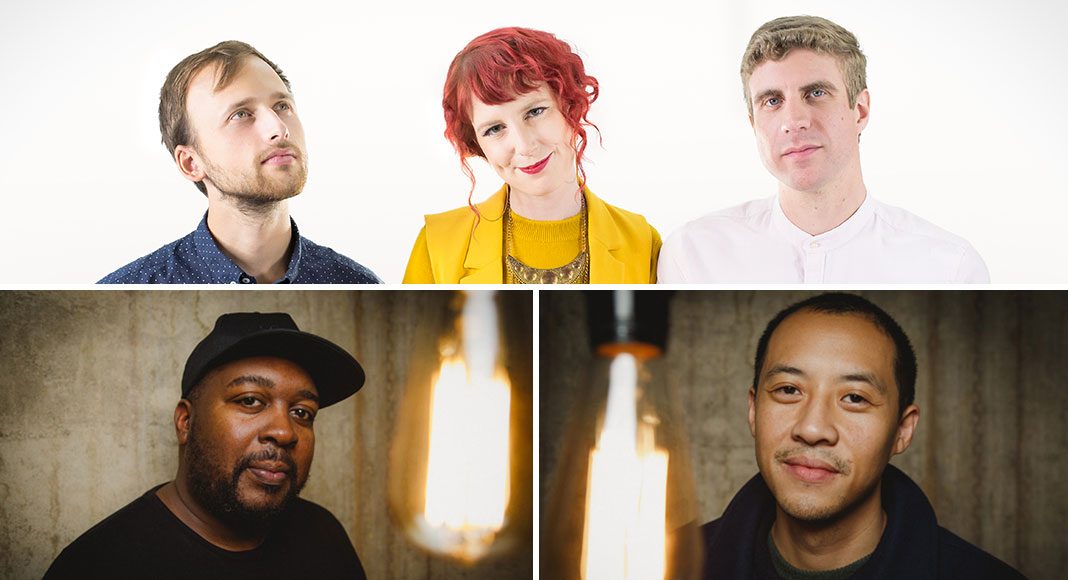 Stripped down interpretation of some refined LA neo soul 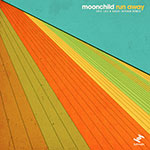 Back in 2012 this Los Angeles-based trio released their debut album Be Free to zero fanfare. No one knew who they were. A year later DJ Jazzy Jeff and James Poyser remixed the album’s title track. Off the back of that fine reworking, an overlooked LP received a plethora of plaudits and was a launchpad for two more polished neo soul albums.

On the mixing desk for Run Away — taken from Moonchild’s Voyager album — are two chaps from the broken beat/jazzy end of the music spectrum who have collaborated countless times: Eric Lau and Kaidi Tatham. Among the musicians they have worked with include Dego from 4hero, bruk collective Bugz in the Attic and, of course, DJ Jazzy Jeff.


With this remix Eric and Kaidi add a different flavour to what was already a first-rate tune. Run Away’s beats are beefed up while Amber Navran’s hushed vocals are given a tad more space to breathe.

On this page is the track alongside The List (above), a new Moonchild video also taken from their Voyager album. Click here to buy and listen to their slick, ethereal brand of neo soul.