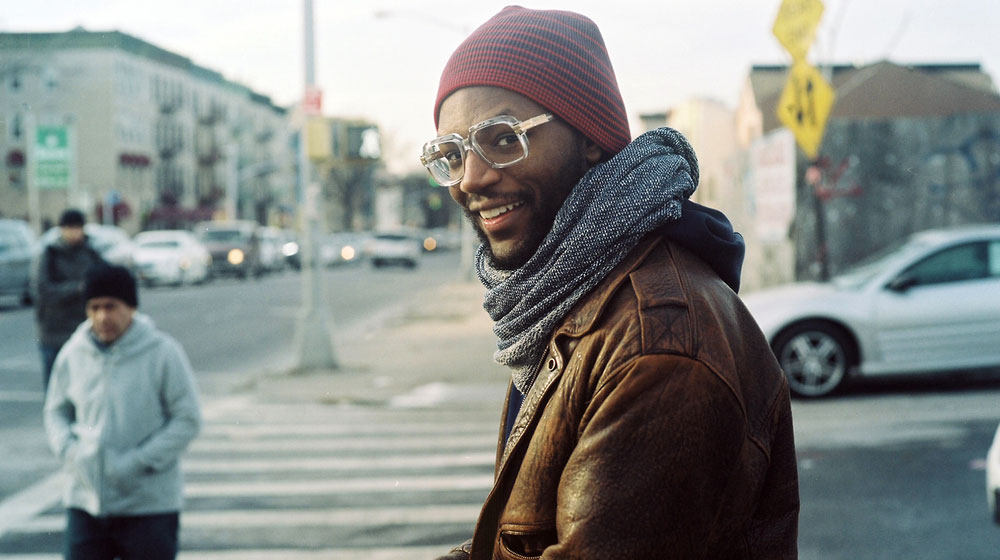 Listen to the soulful Shangri La EP by James Tillman, a singer-songwriter following in the scholarly footsteps of José James and Bilal 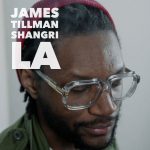 According to his biography, singer-songwriter James Tillman could’ve been an accountant, but he realised a career in numbers didn’t add up. Instead, music beckoned for the Washington DC native. And, judging by his splendid debut EP, he may have made the right choice.

Tillman’s four-track Shangri La EP is a soulful debut with an ever so slight bossa nova lilt. That’s not wholly surprising, as it was recorded in São Paulo, Brazil.

Highlights include Love Within, a folk-tinged ballad that the late Terry Callier would’ve been proud of. That’s followed by And Then, another stand-out song, with its ’70s-style string arrangement. Its accompanying video also does a fine job in capturing its old-school vibe.

Tillman is currently studying vocal jazz at The New School in New York, a programme that can boast alumni such as Blue Note artist José James and neo-soulster Bilal. Once Tillman graduates, imagine what he’ll achieve.