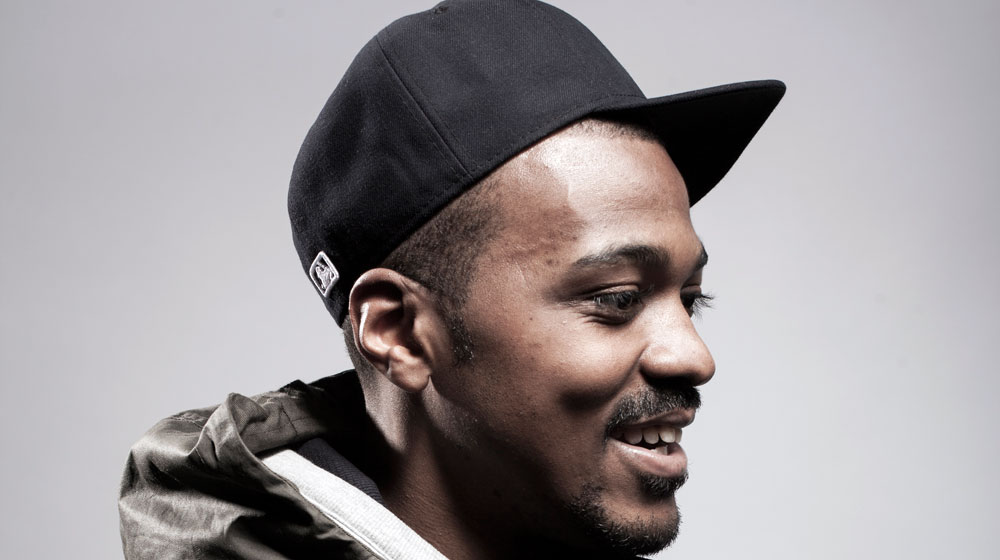 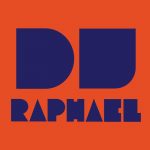 Three months later, TBG announced via Twitter that his remix of Sade’s The Sweetest Taboo was available to download for the first thousand listeners. Within 24 hours, his download limit had maxed out. The remix has since been played 60,000 times and counting…

There are heaps of producers that try to make the kind of laid-back, hip hop-infused grooves the Detroit native specialises in, but here’s the thing: there’s an assiduous complexity to TBG’s melodies – a jazzy quality that few can match.

London-based DJ Raphael is also a fan, which is why he compiled this mix that provides a swift overview of TBG’s signature sound. Download it from here. On this page is also TBG’s Sade remix that’s causing such a commotion.

Hear more of TBG’s work at First Word Records and his Bandcamp page.