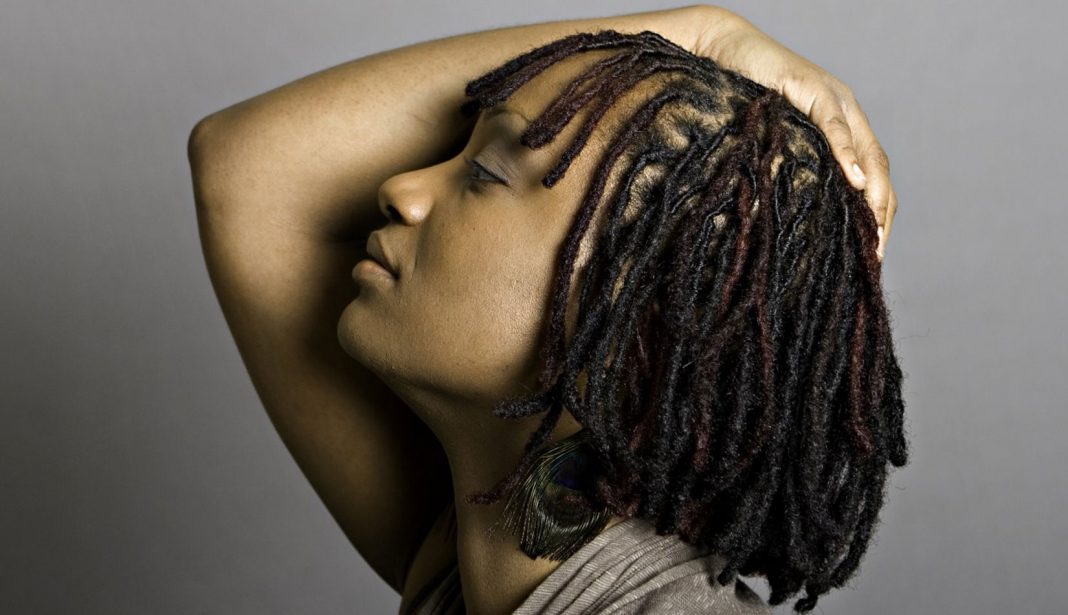 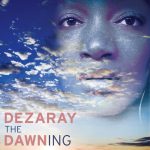 Glimpses of Dezaray Dawn’s talents have surfaced sporadically over the years. There’s been her 2009 Chameleon EP, which was followed by 2011’s Marc Mac-produced EP Deep and DJ Psykhomantus’s official mix earlier this year.

But only now has the Atlanta-based singer been in a position to release her first full-length album. The Dawning is a mixture of broken beats, nu soul and house rhythms bathed in oblique, engaging melodies.

Listen to a stream of The Dawning on this page, before downloading it from iTunes, Amazon or Dezaray Dawn’s Bandcamp page.