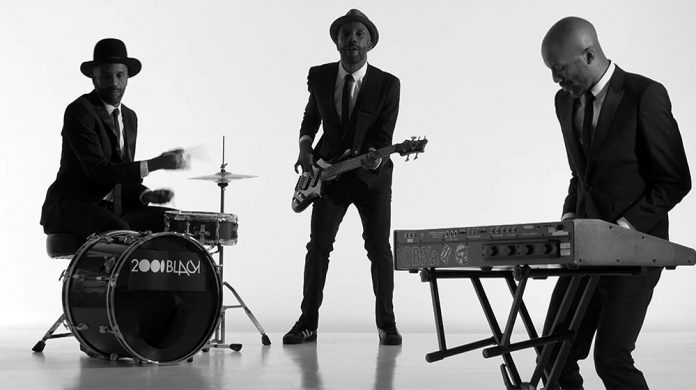 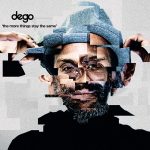 Dennis ‘Dego’ McFarlane, one half of esteemed strings ‘n’ bass duo 4hero, has released a follow-up to his superb (an oddly entitled) album A Wha’ Him Deh Pon?.

On the strength of that splendid 2011 LP and the various EPs he’s released since, Dego has rightly amassed a sizeable following that won’t be disappointed by The More Things Stay The Same. Its 12 tracks span the various monikers Dego works under.

Fans of his Silhouette Brown project will love vocal tracks Own It and Shine A Light, while those who dig his frequent collaborations with keyboardist Kaidi Tatham will be shuffling their feet to the rollicking jazz funk of We’ve Been Here Before. In fact, such is the high standard of Dego’s work, he rarely puts a foot wrong here.

Hear the entire album on this page, alongside a video for It Don’t Get No Better, which features some nifty dance moves.

Vinyl versions of the LP have already sold out, but digital downloads are available from the usual outlets including Bandcamp, iTunes and Amazon.

• If you like this article, subscribe to Commercial Break’s free newsletter or RSS feed (click here).
Dego’s The More Things Stay The Same
Websites
2000Black label
Dego on Bandcamp