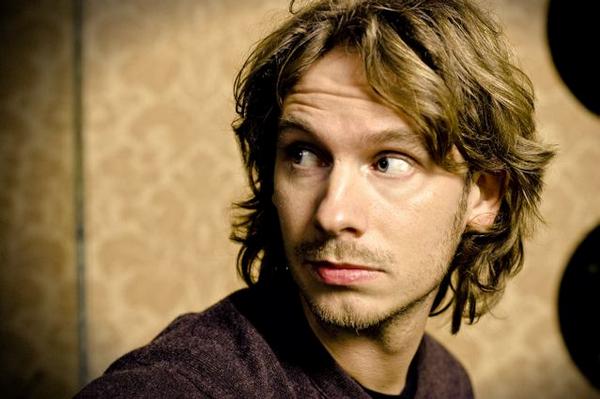 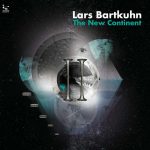 Revelatory because those Metheny recordings were influential, being multilayered forerunners to chill-out music. But those chill roots also mean much of The New Continent is recognisable, with airy openerGoodbye Dancing Hello God already an über cool anthem.

For this reason, the album is the soundtrack of choice for every wannabe-hip dinner party and wine bar. Too bad. The New Continent deserves better. Its title track features the kind of nimble guitar work that’ll be drowned out by the clatter of cocktail glasses.

Far from being the de rigueur accessory for Ikea-clad pads, The New Continent is a thoughtful, nuanced body of work. The only problem is: will anyone notice?