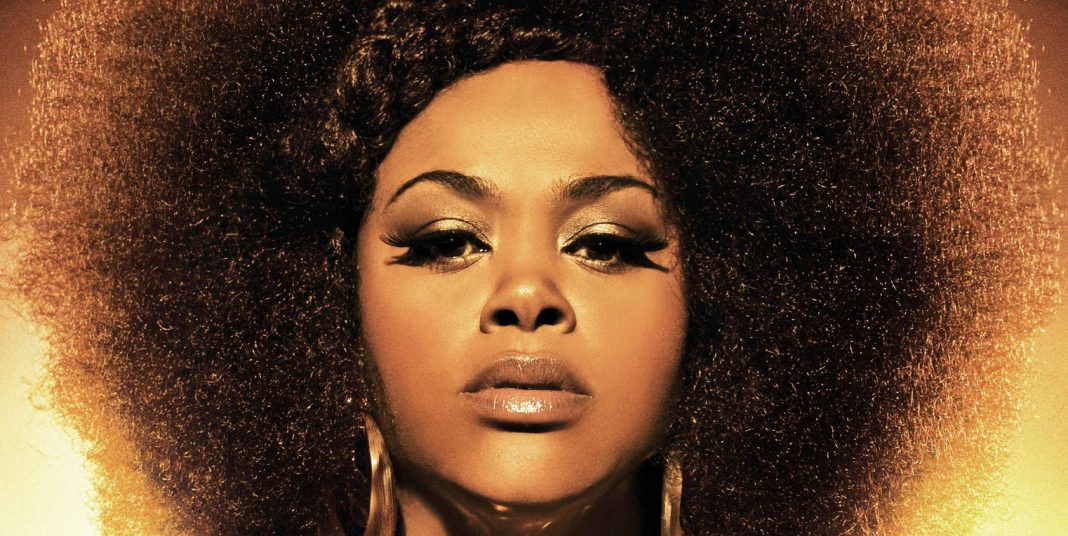 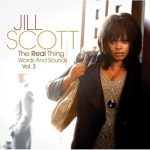 This album should be dire, since Scott has been preoccupied of late. While recording The Real Thing, she appeared in Tyler Perry’s comedy drama Why Did I Get Married?, before auditioning for the role of Precious Ramotswe in an adaptation of Alexander McCall Smith’s novel The No. 1 Ladies Detective Agency. And, if these distractions weren’t enough, her marriage broke up too.

So when the warm tones of Come See Me waft over the speakers, it’s a relief. Rolling Stone said “Scott’s music is more about groove and mood than song” and there’s some truth in that verdict. But lyrical content is important, too. Here, her verses detail the whole gamut of emotions that accompany the demise of a relationship. It makes for a grown-up (and X-rated) love story. You’ll need a cold shower after hearing about “tongue tricks” on Crown Royal or the “creamy lava” that lands on her “skin and neck” on Epiphany. But there’s heartache too, followed by introspection before Scott’s Celibacy Blues ends and she finds full-blown contentment.

These unflinching accounts are what set Scott apart from the schmaltzy R&B cats that litter the charts. There’s nothing contrived or manufactured about her work; Scott’s pain is the real thing.