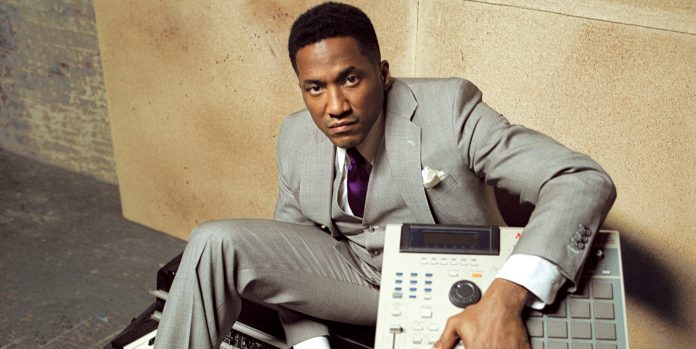 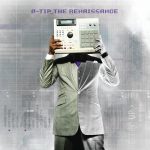 There was probably an almighty unclenching of buttocks when this CD was released, such was the tension surrounding it. Q-Tip was under pressure; only President Obama had more expectations on his shoulders.

The last album by the former A Tribe Called Quest rhymster was 1999’s Amplified (if you don’t count 2002’s unreleased Kamaal The Abstract). So, given the stale state of hip hop and this album’s ambitious title, much was riding on The Renaissance. And sure enough Gettin’ Up, Official, Shaka and Feva all sound like vintage Tribe, complete with melodic, jazzy hooks. Great stuff.

There’s also collaborations with D’Angelo and Norah Jones — that’s right, Norah Jones — that work well. (Raphael Saadiq’s input? Not so good.) But all this doesn’t amount to a renaissance, which, if we’re being pedantic, means “rebirth or revival”. Rather, it equals a return to form for Q-Tip, filling an artistic void left by an extinct Tribe. 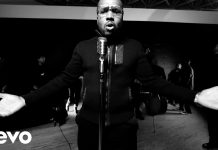