Single from the upcoming album by a drummer who’s worked with The Cinematic Orchestra, Flying Lotus and 4hero 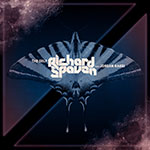 Fortunate singers or saxophonists might get the chance to release solo albums, but drummers are rarely afforded such opportunities; theirs is usually a life of back-to-back session work. Percussionist Richard Spaven, however, is on to his third LP entitled The Self, which follows on from the Whole Other* and Spaven’s 5ive.

Above is the video for the title track. It features Aussie soulman Jordan Rakei, who released the well-received LP Cloak in 2016. Jordan adds his dulcet vocals over Richard’s offbeat rhythms, a foretaste of an ethereal soundscape that has become the drummer’s hallmark. Other artists on the forthcoming album include London singer Cleveland Watkiss and in-demand US pianist Kris Bowers.

The single accompanying this video comes out on April 7 2017, while The Self album hits stores on June 23. In the meantime, why not check out Mr Rakei’s Cloak LP below, which can be bought immediately. 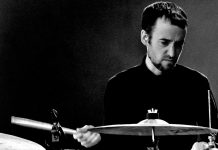 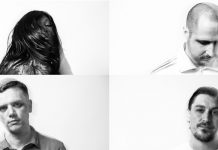 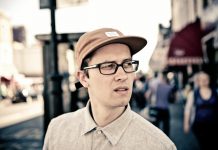 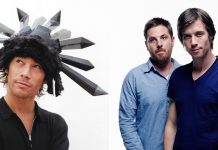