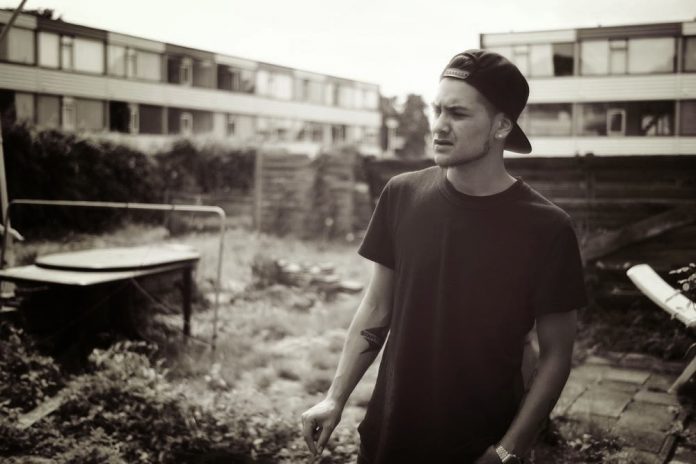 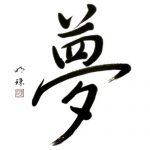 There’s much to like about Trecna, a free track from Netherlands-based producer Rawdee Lewing. It starts with the kind of jazzy chord progression the late Don Blackman would’ve penned, before veering off on a tangent of warped electronica.

This is not Rawdee’s first foray into music making. Back in 2012, he released the album Hawks Eye View through Bandcamp and a year later put out a mini LP of remixes entitled appropriately enough The Remixes Vol. 1.

Since then Rawdee has been uploading the odd track onto the net, all of which hint of a talent with an intriguing future.

Download Trecna here and look out for Rawdee’s name. We’ll no doubt be hearing a lot more about him.